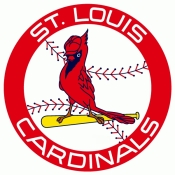 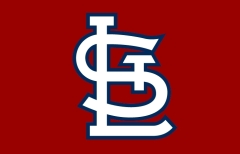 Stat Page Info
Hover over the headings of various stat columns for additional information.
Numbers in red denote league leaders; numbers in orange denote tied for league lead.
Players in blue are those who appeared on the team’s Opening Day roster; players in green were promoted from the AAA affiliate.
Click on any blue or green player to link to his career statistics at Baseball-Reference.com.
ª – denotes player is currently in AAA.
º – denotes player is injured, on disabled list, or suspended.
♦
SP managed the Cardinals in a game that was postponed due to rain, which was not included in opponent totals (April 23rd, StL at Pit).