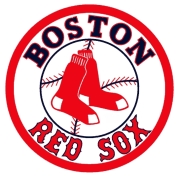 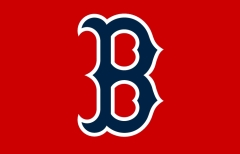 Stat Page Info
Hover over the headings of various stat columns for additional information.
Numbers in red denote league leaders; numbers in orange denote tied for league lead.
Players in blue are those who appeared on the team’s Opening Day roster; players in green were promoted from the AAA affiliate.
Click on any blue or green player to link to his career statistics at Baseball-Reference.com.
♦
Red Sox and White Sox played a tie game, called due to rain, on May 5th; stats were included in overall player and team statistics.