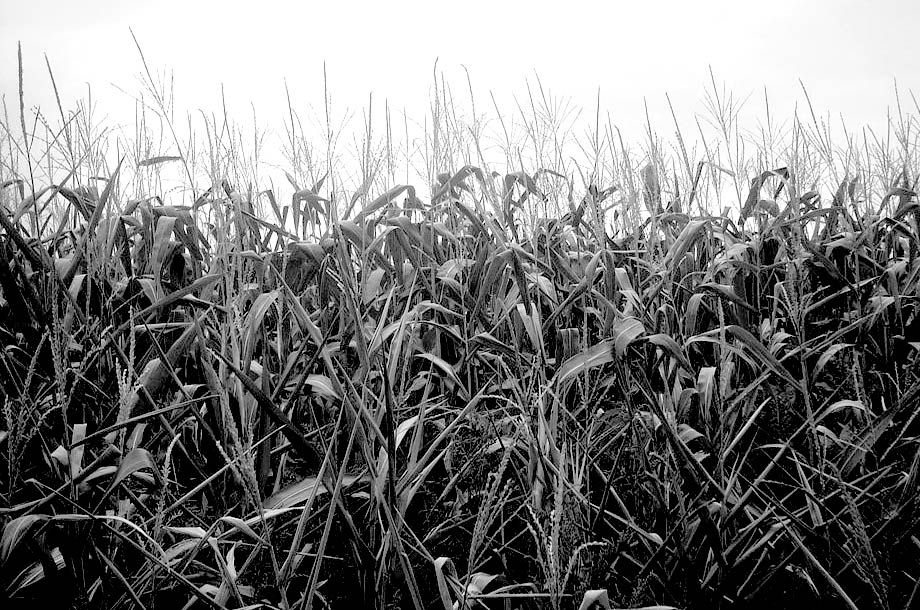 A year-by-year memorial to the 133 ballplayers from my SP78 Replay season who have passed away since 1978, and like the old-time players from the movie Field of Dreams, went into the cornfield once they made life’s final out.

108 responses to “The Cornfield”